home
“Asia-Pacific and Europe (APE) Law Institutes Alliance” Established by the KoGuan School of Law and Other Institutions
Date:2019-07-26     Read:879

On June 12th, the launching ceremony of “Asia-Pacific and Europe (APE) Law Institutes Alliance” was held at SJTU’s KoGuan School of Law. The ceremony was attended by representatives from various law schools in Asia-Pacific, Europe and more than 250 scholars and professionals from all over the world, including: Ahmed Aboutaleb, Mayor of Rotterdam, Netherlands, Kristel Baele, President of Erasmus University Rotterdam, the Netherlands, Jiang Sixian, SJTU’s Party Committee Secretary and Chairman of SJTU’s Council, Zhou Cheng, SJTU’s Party Committee Deputy Secretary, Luo Peng, Director of SJTU’s International Affairs Division and members of the Rotterdam Delegation. The launching ceremony was presided over by the KoGuan School of Law Party Committee Secretary, Wang Houji. 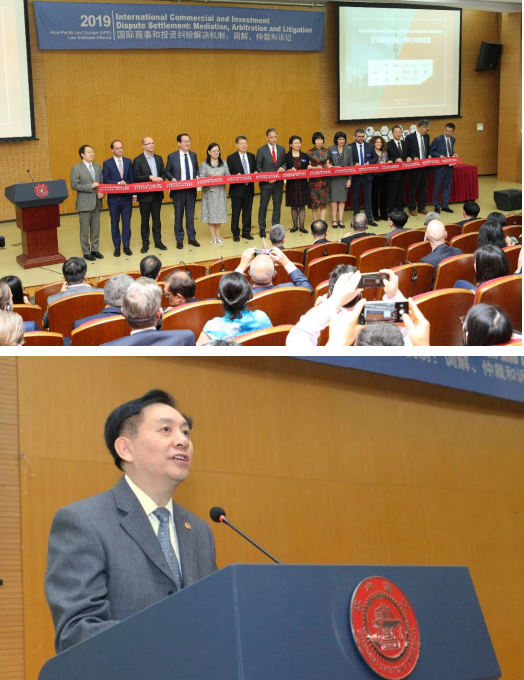 Jiang Sixian delivered a speech which emphasized the importance of establishing the Asia-Pacific and Europe (APE) Law Institutes Alliance in response to the current international trend. Professor Kong Xiangjun, Dean of KoGuan School of Law, followed with a background of the APE Law Institutes Alliance proposal. In addition, Professor George Williams, University of New South Wales’ Dean of Faculty of Law, Australia, addressed the conference. 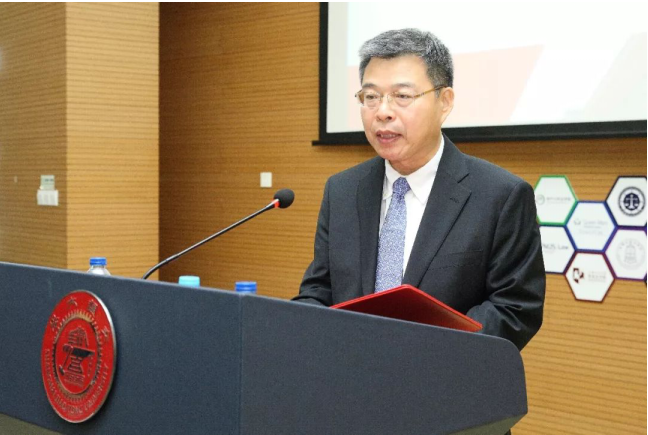 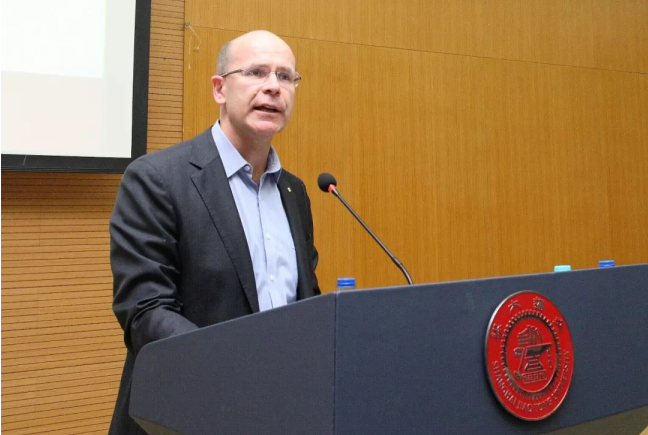 On June 13th, the first executive meeting of the Asia-Pacific and Europe (APE) Law Institutes Alliance was successfully held by the China Institute for Socio-Legal Studies and attended by representatives of 17 alliance institutions. The conference was chaired by Professor Ji Weidong, President of SJTU’s China Institute for Socio-Legal Studies, and Professor Li Yuwen, Director of Erasmus China Law Center. 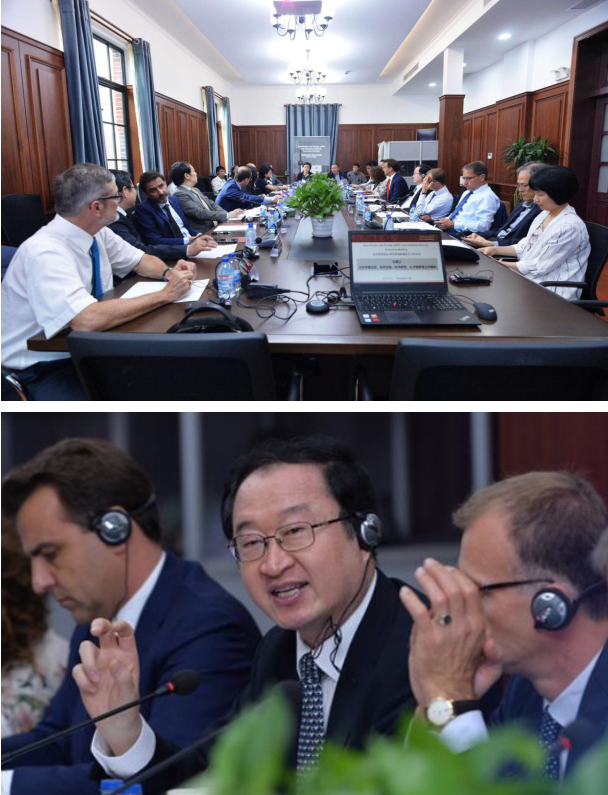 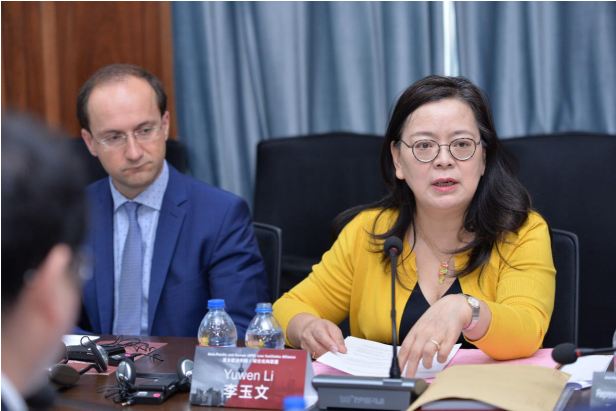 Through the joint efforts of the delegates, the first executive meeting of the Asia-Pacific and Europe (APE) Law Institutes Alliance agreed on the following points: 1) Members of the Alliance will conduct spontaneous exchanges on personnel training, academic exchanges and so on, relying on the advantages of the platform (in accordance with the principle of willingness, equality and openness); 2) Members of the Alliance will organize annual academic exchange meetings on the basis of the voluntary principle; 3) Meeting organizers for the first three years will be the British Institute of International and Comparative Law, City University of Hong Kong’s School of Law and University of Bocconi’s School of Law respectively; 4) Professor Ji Weidong and Professor Li Yuwen, will serve as the interim co-chairs of the Alliance; 5) The Alliance meeting requested the annual meeting organizer to appoint an executive chairman; 6) The Alliance meeting identified the  annual meeting, the council and the academic seminars will be held in the same period; 7) The Alliance meeting also discussed specific matters such as the working mechanisms of the Alliance. 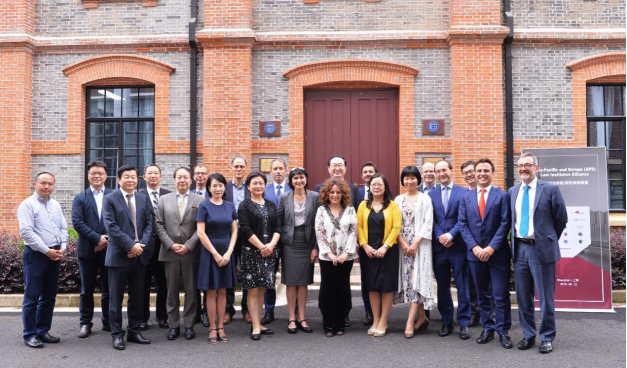