After in-depth discussions between the two parties, 5 Chinese law courses were selected for this year’s winter class students, involving finance, investment, law and society, aiming at helping students understand the profile of the Chinese law. All courses were taught in English at KoGuan School of Law in Xuhui Campus.

In addition to the classroom teaching, KoGuan also organized students to visit many places. On the afternoon of September 10, the students visited the Minhang District People's Court in Shanghai. Under the guidance of the accompanying lead teachers and the staffs present, the students got a preliminary understanding of the institutional setup and functions of the court. During the discussion after the visit, the students communicated with the teachers and judges actively. 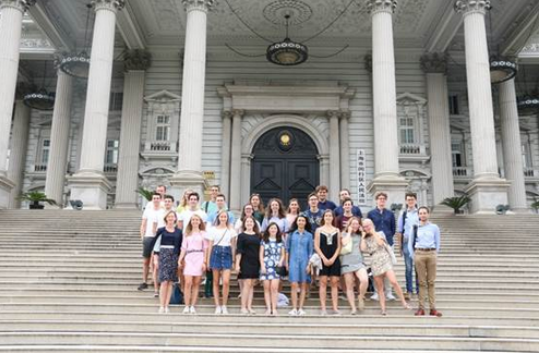 On the afternoon of September 13, the students came to the International Finance Centre at Lujiazui and visited the Zhong Lun Law Firm. The students came up with different questions according to their interests and career directions, and expressed great interest in the profession of lawyers. 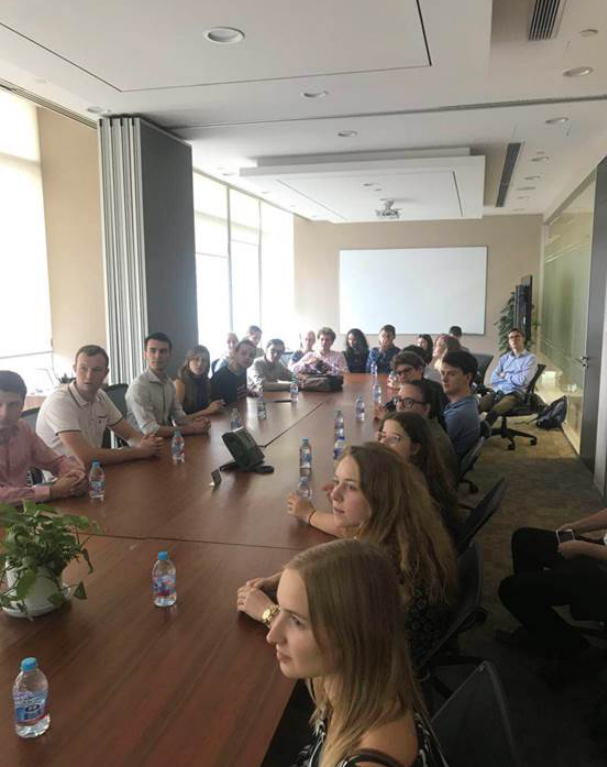 On the afternoon of September 14, the Summer Class Certificate Presentation Ceremony and the farewell dinner were held in room 206 at Leo Koguan law building and Teacher Activity Centre at Xuhui Campus respectively. The students said that this was their first time to visit China and experience the legal culture of this traditional Eastern country. KoGuan hoped that after this summer class, more foreign students would come to Shanghai to study Chinese law, enjoy the beauty of China’s landscape and know more about China. 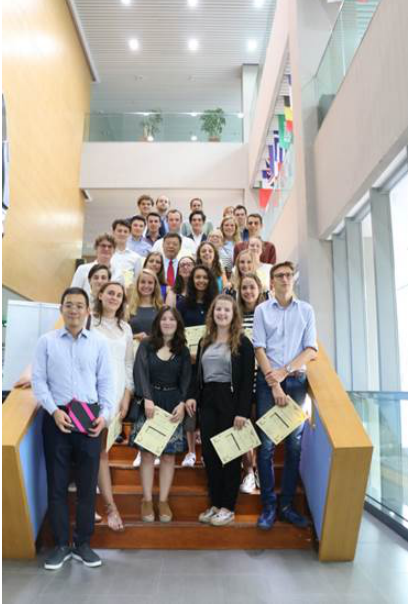 After the meeting, the two sides presented souvenirs to each other and took a group photo as a commemoration. 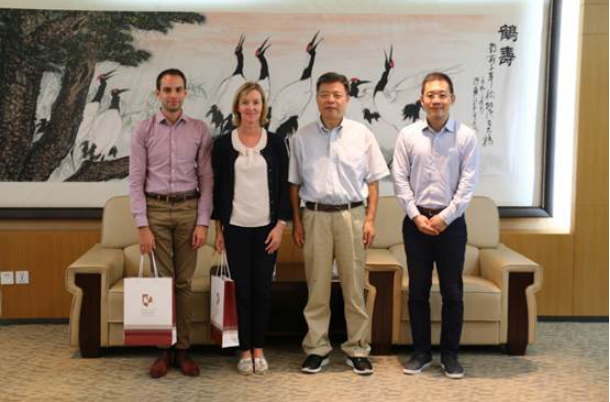 Next: Professor Xue Guifang was appointed as the vice president of the "Marine Culture Education Alliance"