During September 17 to 18, Professor Xue Guifang, director of the Centre for Rule of Ocean Law Studies of SJTU, and Dr. Zheng Jie, research assistant of the centre, were invited to participate in the founding congress of the "Marine Culture Education Alliance" (hereinafter referred to as “the Alliance”).

On September 17, accompanied by Li Mingchun, Distinguished Professor of Harbin Engineering University, and Li Hong, Director of the School History Museum, Professor Xue visited the newly built Marine Culture Centre of Harbin Engineering University and its school history museum. She highly praised the measures to promote marine culture education by the school and hoped that the centre would play a more important role in the popularization of marine culture education. 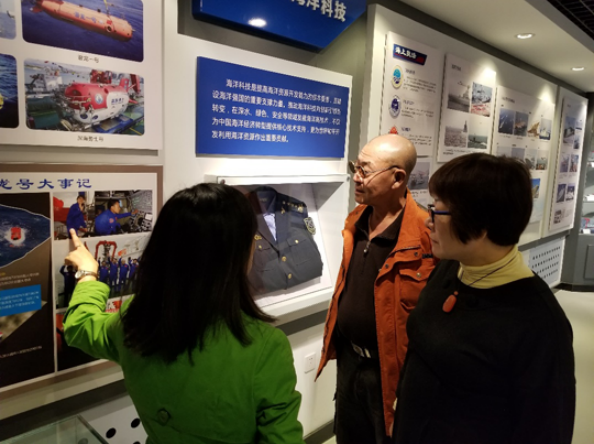 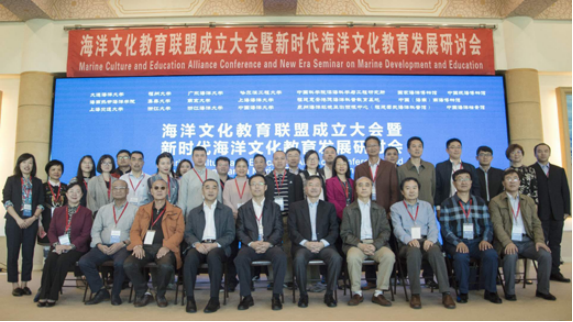